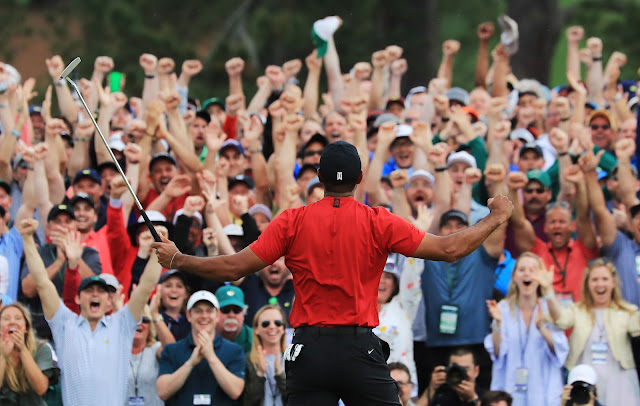 I was transfixed this Sunday, along with millions of others, as I watched Tiger Woods win the Masters at Augusta National. It was a experience to watch this 43 year old athlete compete at a level that no one believed he could, after a series of personal and professional failures of huge magnitudes, and physical setbacks.

It was April 13, 1997 when the world heard of a 21 year old Tiger Woods. The game of golf was changed forever.

November 25, 2009 however brought Tigers career and life to a screeching halt in many ways. That was the day The National Enquirer published a story of Tiger's indiscretions with a cocktail waitress. What followed was the unfolding of a  cascade of embarrassing disclosures of his transgressions with many women outside of his marriage. It was years of scandal, the break up of his marriage and many untold stories of pain and suffering of all parties involved.

No one plans to light their world on fire like that. Least of all an athlete of the caliber of Tiger Woods, someone who had endorsements worth millions of dollars with major international brands and a wholesome family man image.

The complexity of human nature is not easily decoded by someone who is not privy to inside details so I will not even begin to offer any understanding to what Tiger's mind frame was to have behaved the way that he did. But what I do want to say is that what followed the scandal was years of emotional, physical and professional breakdown.

Things were so wrong that on May 29, 2017 Tiger was arrested for driving under the influence. 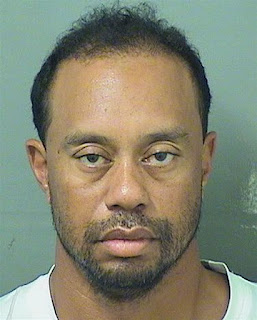 How does one go from that to this? 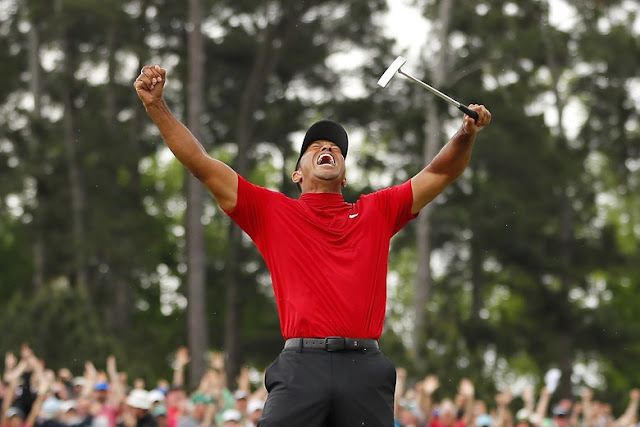 I suspect that Tiger's win last Sunday was no such thing. It was most likely years of hard work, deep introspection and reflection and a spirit that was unwilling to call it a day. I have no doubt that many a times it must have seemed impossible to achieve this feat to even Tiger himself.  But the result last week shows a belief deep down in him that said otherwise.

The question begs to be asked Which win is more significant? Tiger in 1997, winning the Masters as a supremely talented 21 year old, bi-racial young man or Tiger, the older, hopefully wiser and healthier 43 year old? Now a father of 2 young kids and still a supremely talented golfer.

You make your own decision on that.

What I leave you with are these questions.

Do you think you have it in you to fight your way back from absolute rock bottom?
Do you think you are worth it?
Do you believe that you deserve a second chance?
Do you love yourself enough and have the self compassion to forgive yourself for your failings?
And most importantly, are you going to let your life's harshest injury define you or are you going to get up and fight to not only get back in the game, but WIN THE GAME?

I hope you do as well.

Because we are human.

Wishing you a Happy Spring, Baisakhi, Easter, Passover and anything else you may celebrate at this time of opportunity for renewal and redemption!
Warmly,
Sunita

Posted by Sunita Merriman at 5:03 PM