Surrender to Reality Because The Divine Plays a Long Game. We Can Too. 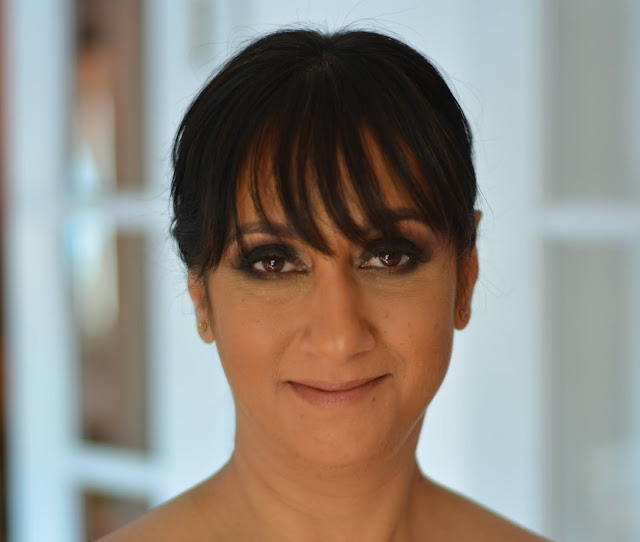 In my stillness, when I have been one with the Divine, I have learnt that it does not play anything, but a long game. How long? Infinity, or simply put, so long that I can’t comprehend it. So, in order to stay close to the Divine, and experience it’s ecstasy as much, and as often, as I possibly can, I have had to learn it’s ways. The number one lesson about the Divine, and interestingly enough, what has resulted in minimizing my suffering, has been the necessity of facing reality.

I have learnt to face reality. Often, I don't like to. But I have learnt that I am not owed what I think I want, but am given what the Divine knows I need.

Instead of staying in a place or condition of wailing, lamenting, protesting, denying, being appalled, offended, enraged, insulted, mortified, lessened, broken down, ambushed, weakened, etc.,(you get the picture- and have probably been there too) when something happens in my life that is off my ‘plan’ ‘script’ or ‘want’, I now step back and look at it from afar.Is this really as bad or damaging as I think it is? Or is the Divine designing this for me to become the person it knows I am?Usually, that person is much bigger than I have believed myself to be…I then see things the way they are, and move forward from there, as if on a treasure hunt. I believe there is something valuable hidden in what I previously would have called a shit storm.Seeing the reality of my moments and life has made all the difference.Not to say that I still don’t go into a bit of all of the above mentioned drama queen modes… but it’s like the fake tantrum of a kid who’s refused a second helping of dessert just before bed. The kid knows it’s wrong to ask, but follows the script of protest anyway. Eventually, the kid falls in line and doesn’t even ask for seconds anymore.That’s about where I am now.It takes a lot of hard work to get here. But I don’t like to unnecessarily suffer any more.Do you?

Posted by Sunita Merriman at 9:52 AM No comments: 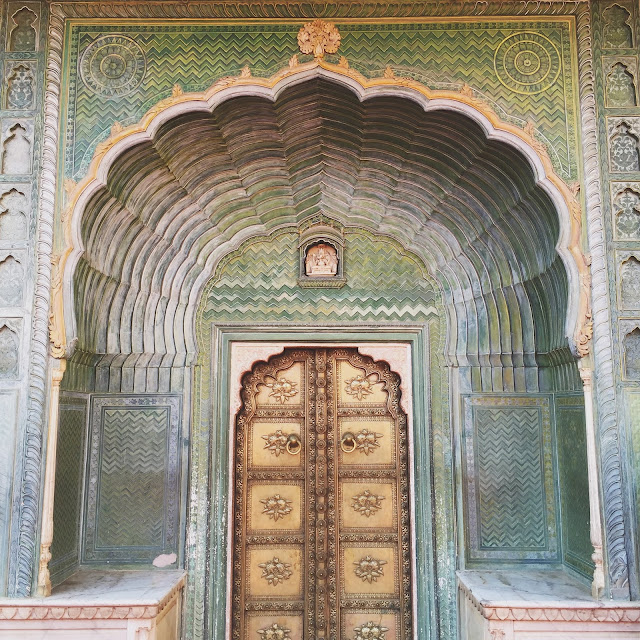 We believe that we must travel far from home to find the answers we seek.Adventure, exploration, pilgrimages...
They all are promised to lead us to a better understanding of the world, and ourselves.In reality, the insights we desire and need for a life of inner peace and meaning lay within us, amongst our interactions and relationships with those who are the closest to us, internally.

It is our internal experiences of the external world - both known to us, and that part of the universe that exists beyond our consciousness, mysteriously, unbeknown to us, that give us information that is lasting, and serves to illuminate the universe for us.

It’s just a matter of being aware, and paying attention to our internal experience, and listening to what we hear inside us, in a space we create from silent stillness.So, if you are looking for a entrance to something spectacular today, don’t look far.
Until next time,
With my love,
Sunita
#selfloveselfcarefirst #insights #travel #self discovery #self love #self care #internal world #connection #relationships #right here #meaning #enlightenment #answers
Posted by Sunita Merriman at 11:10 AM No comments: 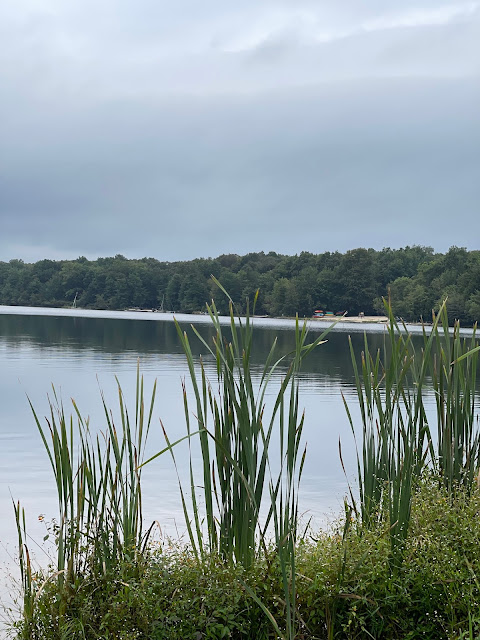 We feel our truth is ours to possess.

That is not the way life is designed.Our truth is to be sought by us.

It is the highest form of us that holds our truth. Only when we work to become that person, do we start to gain the clarity we need in order to have the ability to see our truth.

It is in this space that we find our gifts. This is where the magic lies. This is where the miracles happen. It is here that we exist fully, and are deeply alive.To get there, we will have to move through, and conquer all the obstacles in the way. We will need to develop a sight that sees us, beyond the clutter and projections of others, and ourselves.The narratives we inherit, and the ones we tell ourselves, serve the purpose of dissuading us from finding our shining light. They have to go, in order for us to discover our story.The weeds are in the way of the clear, reflective pools of stillness that hold the secrets of our divine self. Are you willing to wade deeper, past them? Or will you stop at the edge, pretending to be content to look at the incomplete and foggy picture of yourself, while feeling miserable inside? Are you ready to let go of your despair and start the work of weed whacking?Go beyond the weeds. Become inexhaustible on your journey towards your truth. Because that is where the excitement lies.

That’s where life is waiting for you.

Posted by Sunita Merriman at 6:40 AM No comments: